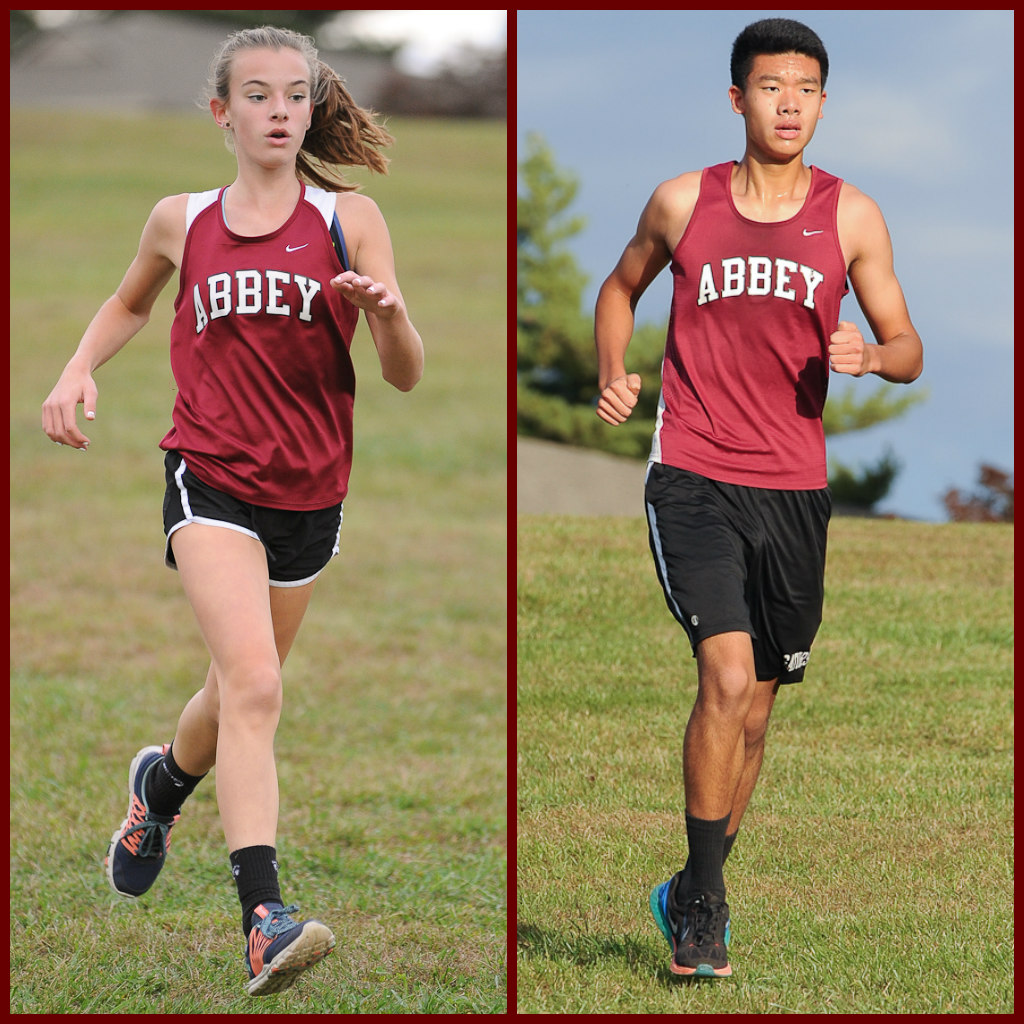 Our cross country team is a member of the Eastern Independent League (EIL). Outside the EIL, we usually have meets with Roxbury Latin School, St. George's School, Pomfret School, and Tabor Academy. At the conclusion of the season, the team competes in the EIL Championships and the New England Prep School Division III Championships.

The team practices each afternoon for about an hour and a half. Our EIL meets are generally on Wednesdays, with Saturdays being used for non-league races or additional training. We have an excellent home cross country course that is the standard high school length of 5000 meters (about 3.1 miles). Our campus has many varied trails and interesting places to run. We feel it is important to chart the progress of each student-athlete over the course of the season in order to encourage each individual runner to improve. Our philosophy is simple: anyone can improve with sustained work. There is a place for athletes of all ability on our teams: from individual New England Champions to students that are new to the sport.