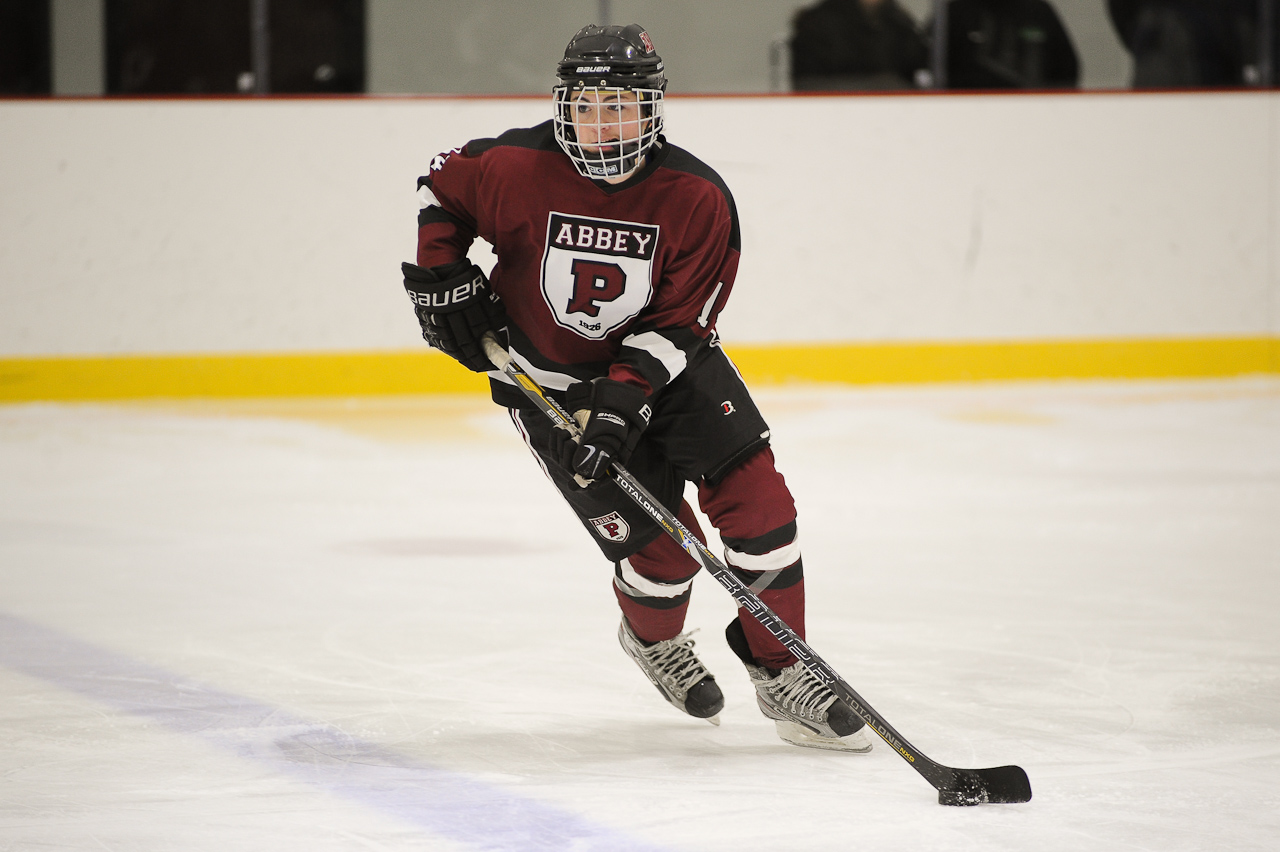 The Portsmouth Abbey Girls' Varsity Ice Hockey program fosters a healthy respect for coaches, officials, opponents, and the game itself. The program encourages students to reach their potential in the classroom as well as on the ice. Players are challenged to become better puck handlers, improve their tactical knowledge, and set individual goals to become team players. Practices are fast-paced and include many transitional drills, situations and space-restricted games. Our coaches encourage players to participate in other sports, which helps develop their overall athleticism. The coaches also assist players who are interested in continuing to play ice hockey at the college level.