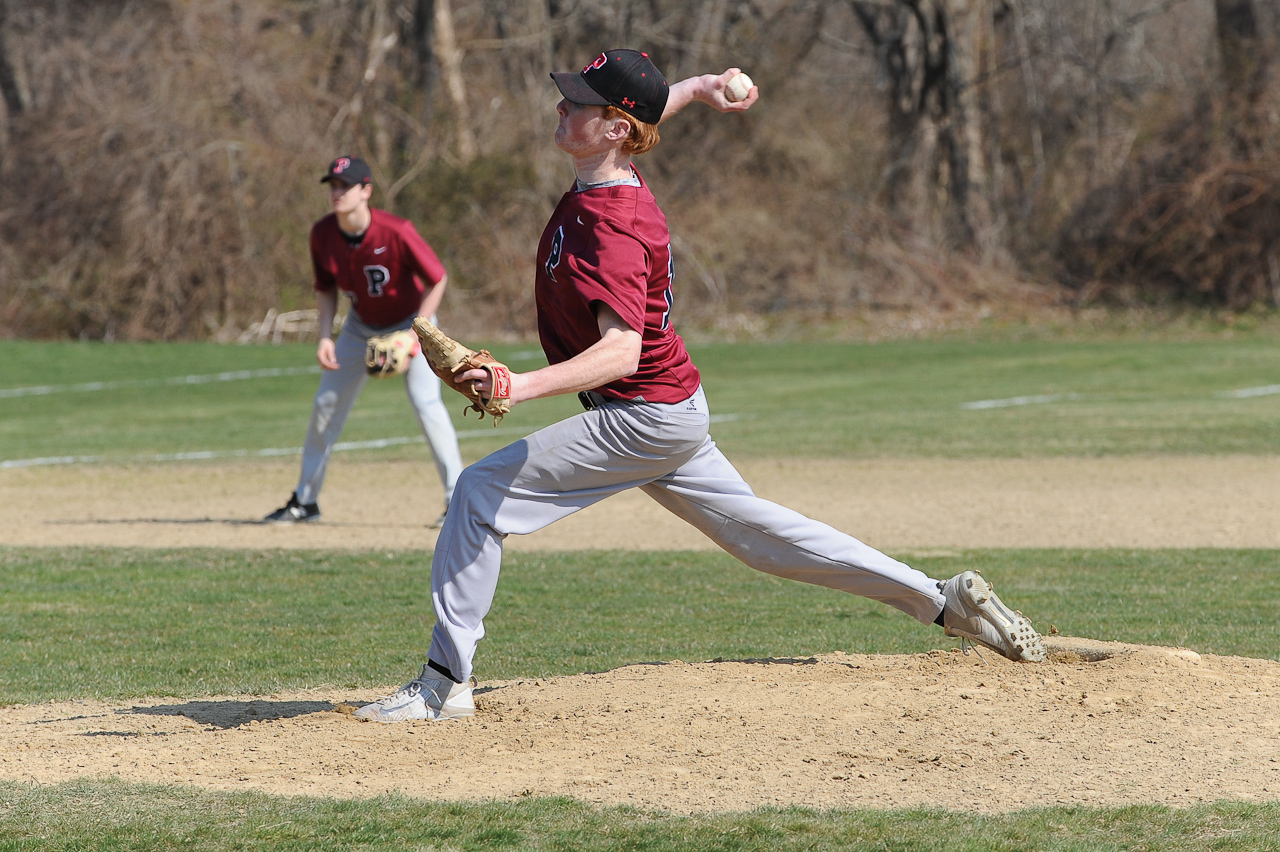 The Portsmouth Abbey Baseball program believes in providing a challenging and educational experience outside the classroom. Baseball players are expected to strive to reach their very best academically, socially, and athletically. The coaching staff believes in a smart, aggressive brand of baseball that honors the game with strong attention to fundamentals.
dgittus@portsmouthabbey.org

Coach Derek Gittus began coaching at Portsmouth Abbey in 1997 when he worked with the boys’ ice hockey program. He took over as the Head Varsity Baseball Coach in 2003 and has also been the Head Coach of JV football since 2008. Coach Gittus was a 4-year letter winner in both baseball and ice hockey at Holy Cross, earning Patriot League All-Academic Team honors for baseball in 1995. Under his leadership as head coach, the Portsmouth Abbey baseball team won SENE Championship titles in 2007 and 2008 before becoming members of the EIL. The Abbey Baseball Team has won back-to-back EIL championships in 2018 and 2019, going 8-0 in the league (12-6 overall) in '18 and 7-1 in the league (13-6-1 overall) in '19. Coach Gittus is the Head of the History Department and lives on campus with his wife Allison and their three children.