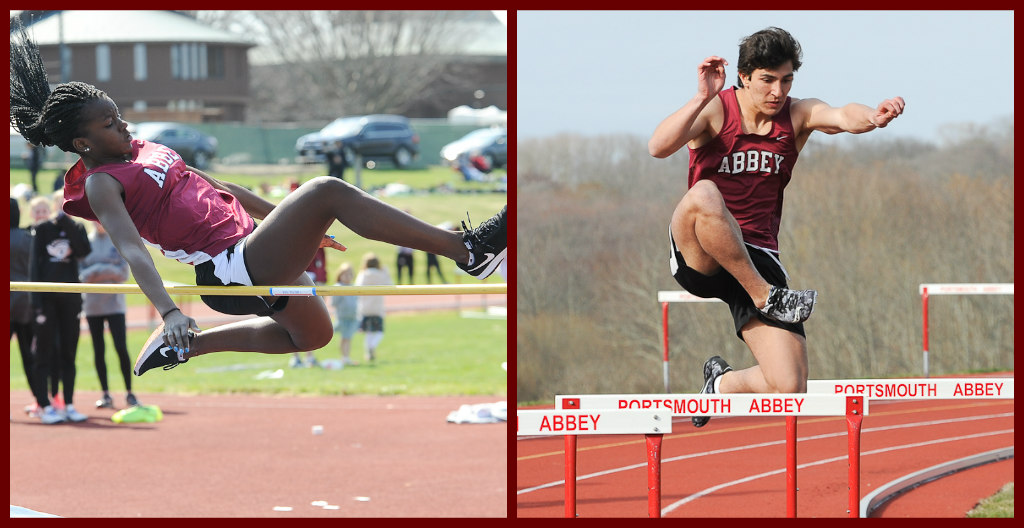 Portsmouth Abbey School has a six-lane outdoor track. Practices run about two hours each afternoon, with competition once per week. As in cross country, personal improvement is a primary goal for everyone on the team. School records are maintained for each Form and a "Top Ten" list in school history for each track and field event is also recorded.

Our philosophy is simple: anyone can improve with sustained work. For the coaching staff and the program, it is just as important to us to help our new students improve their times and distances as it is for our varsity. There is a place for athletes of all ability on our teams: from individual New England Champions to students that are new to the sport.