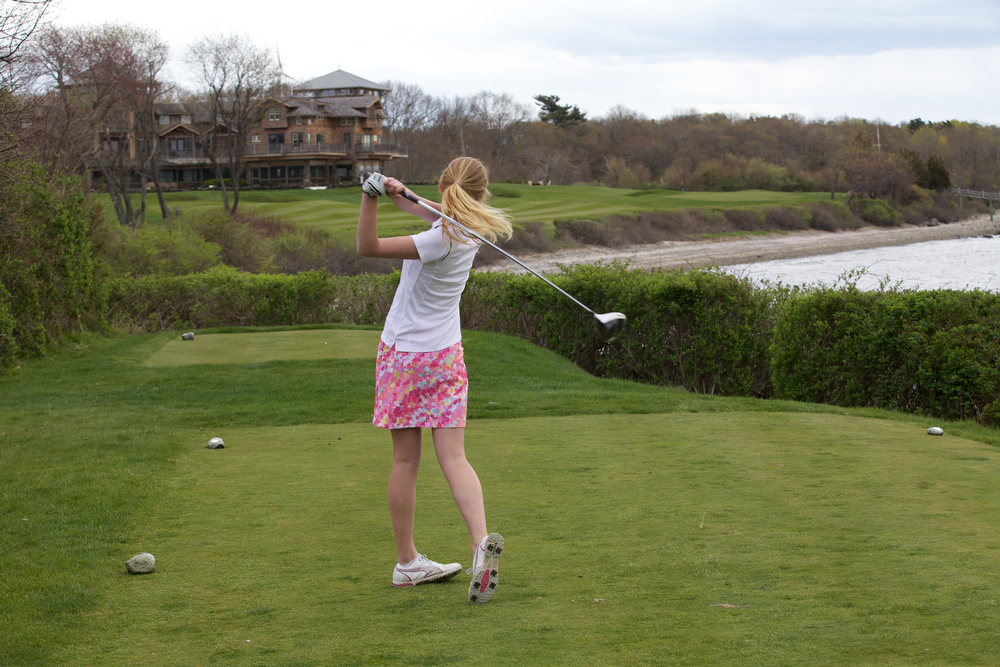 The Portsmouth Abbey Golf program believes in providing a challenging and educational experience outside the classroom. Golfers are expected to strive to reach their very best academically, socially and athletically. The coaching staff believes in a smart brand of golf that honors the game with strong attention to fundamentals.

Coach Shane McCarthy has been with the Portsmouth Abbey golf program since 2001. Coach McCarthy played competitively in high school and college and has enjoyed the challenge of coaching the next generation of golfers on one of the toughest golf courses in the EIL. He was named EIL Coach of the Year for boys’ golf in 2010. Coach McCarthy teaches in the science department and serves as an affiliate houseparent in St. Leonard’s. He lives in a house on campus with his wife Susan, also a teacher at Portsmouth Abbey, and their children.